If you have questions about business intelligence, or how visual analytics can accelerate your growth, contact us here.

Power BI & Sharepoint: Quite Possibly the Best Integration Yet 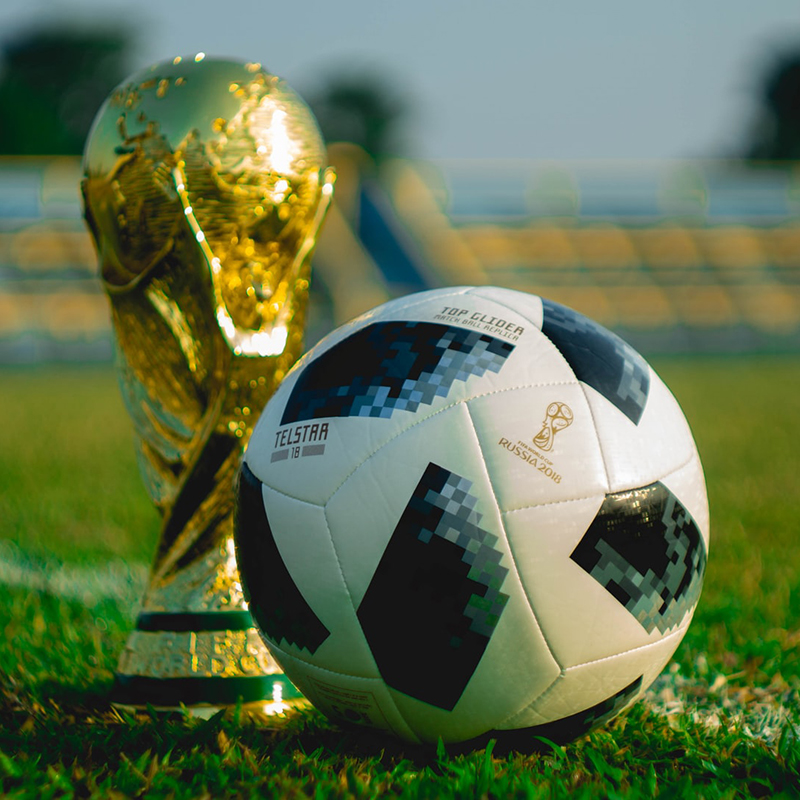