Every year in October, the “World’s Biggest Tug-of-War” takes place in Okinawa, Japan.

The entire downtown of Okinawa’s capitol city, Naha, is flooded by crowds of more than 250,000 people. There’s dancing and parades, exotic foods and snake wine—and a giant rope weighing 40 metric tons that stretches sea-serpent style down Naha’s highway 58. When all is said and done, one team earns a victory, fans snip of pieces of the rope for souvenirs, and both sides join together in a celebration that lasts well into the night.

Though not as festive nor as well-known, another tug-of-war takes place each day in the offices of America’s private equity (PE) firms. General partners (GPs) overseeing a sponsored company’s executive team are pulled in two directions. It's a precarious competition of two personalities: that of mentor, and that of manager. Letting either side win is the reason many investments fail.

Sometimes it seems like there’s no way the two could live in harmony together. But that's not at all the case.

It’s a very simple and common problem: Data is among a company’s most valuable assets, and many companies fail to put it to good use. Creating an automated data intelligence system that gives real-time visibility into key business performance metrics is the key to accomplishing both goals—with one dashboard.

“If you want to motivate employees, stop following your instincts and adopt a data-driven approach.” — Harvard Business Review

Even further, if you don’t have clarity into how a portfolio company is performing, you are going to push your executive team to get you the numbers you need to assess performance. What’s more cliché than an executive team complaining that they spend too much time preparing reports for their board?

The pressure of overdone reporting causes competent executives to simply feel untrusted. The result is actually the opposite of the goal. It robs the team of the little time they have (outside of operating the business) to develop and implement larger strategic initiatives that will move the company forward.

The Great Differentiator for PE Firms


There are 6,000 firms in the US listed as “PE/Buyout” in Pitchbook, each claiming to have the best team and the best model. Since portco success depends on giving management teams the tools they need to put their experience to good use, PE deal teams must differentiate themselves and their impact on portco success. How?

The answer is shared visibility into company performance metrics.

If there's something in the data that you want to hide, then you've already lost. The right management team has nothing to hide, even when risks arise and performance falls short.

In a competitive, “tug-of-war” atmosphere, it becomes increasingly imperative for GPs to employ proven key differentiators that will truly set them apart from the other players. Creating alignment between investors and key executive team members will drive forward PE success on a platform of trust, transparency, and empowerment.

“General partners (GPs) overseeing a sponsored company’s executive team are pulled in two directions… that of mentor, and that of manager.”

“Nothing triggers micro-management more quickly than poor visibility into performance.”

“In a competitive, “tug-of-war” atmosphere, it becomes increasingly imperative for GPs to possess proven key differentiators that will truly set them apart from the other players.” 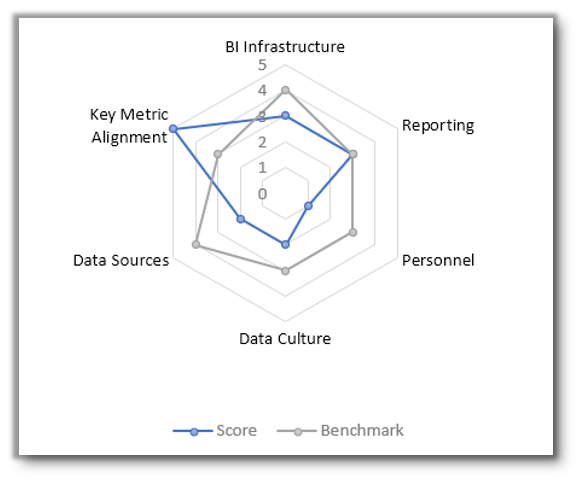 How To Assess Acquisition Value Through Data Diligence