We at Blue Margin, like most of the world, have World Cup fever. There's nothing quite like it- where the whole world comes together to play the sport it loves the most: football. (Or soccer, for us stubborn Americans who refuse to budge on the whole metric system thing too.) So we were pumped to read an article by Marc Reguera, Microsoft finance director, about visualizing the World Cup Power BI- two of our favorite things!

Using Power Pivot, which allows even the most technically illiterate among us to wield millions of lines of data easily, and Power View, which allows you to turn those millions of lines of data into dynamic, interactive visual representations, Marc analyzed data from every World Cup, from the first one in 1930 to the 2010 World Cup in South Africa. He ended up finding out some pretty interesting facts about World Cup history. We picked out a few of our favorites:

If it can do this with the scattered data from over 80 years of World Cups, just imagine what Power BI with Office 365 could do with the data from your business! If you want to see how Power BI and the rest of the tools from Office 365 can improve visibility and productivity in your company, feel free to contact us for your free cloud savings assessment!

Anyway, we hope you enjoyed this fresh application of Power BI's data crunching and visualization tools. Enjoy the rest of the World Cup, and go Team USA!
#IBelieveThatWeWillWin

What makes this beer special and uniquely "Fort Collins" is its fresh taste combined with an environmental consciousness. (Think a Prius cruising lazily through a hop field.) Instead of drying the hops and and losing their crucial aromatic oils, New Belgium brews them within 48 hours of picking them, giving this IPA an incredibly rich flavor. They use only Salmon Safe hops, which must be grown in a way that keeps the water downstream from hop fields clean and fresh for our aquatic friends. 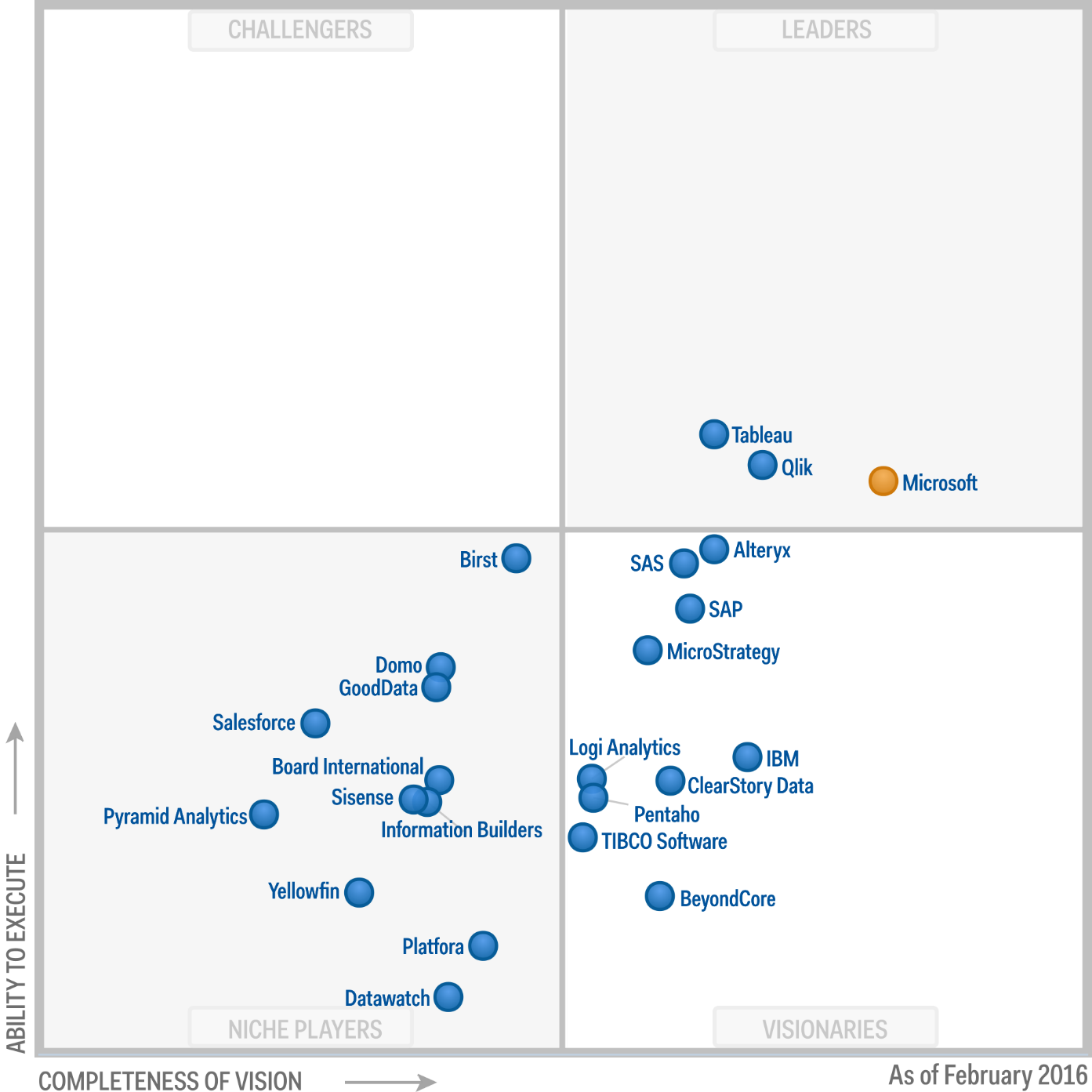 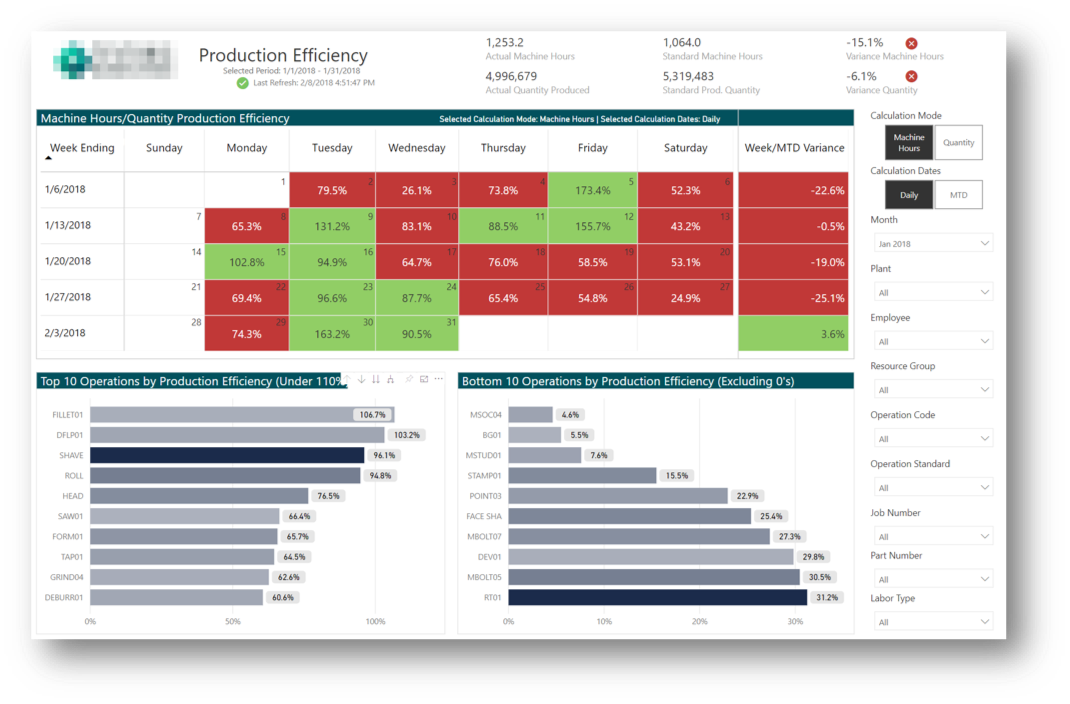