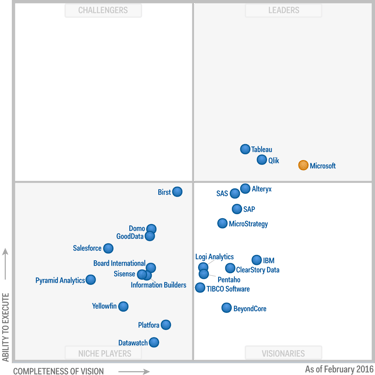 If you have questions about business intelligence, or how visual analytics can accelerate your growth, contact Jon Thompson of Blue Margin, Inc. at jon.thompson@bluemargin.com or at (970) 214-1652.

Jon Thompson is co-founder and senior partner at Blue Margin Inc. An author and speaker, Jon sheds light on how businesses can take advantage of a revolution in business intelligence to become data-driven and accelerate their success.