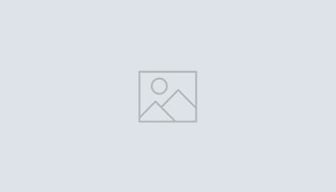 Sumanth Belawadi came to Blue Margin with a background in chemical and petroleum engineering (BS & MS, respectively).  He also holds an MBA from CSU with a certificate in Business Intelligence. Sumanth previously worked at Woodward Inc. as an SAP business-analyst, and at Pinnacle Agriculture as a BI Analyst, where he developed reports in SSRS and PowerBI.

Packers in the Family: Sumanth and his wife have a golden doodle named Lambeau (4), named in honor of America’s only true football team (and greatest coach).

Fun Fact: Sumanth has had three weddings but has only been married once.  The first was a Catholic ceremony in Colorado Springs.  The second was in India, and the third took place in our very own Fort Collins.